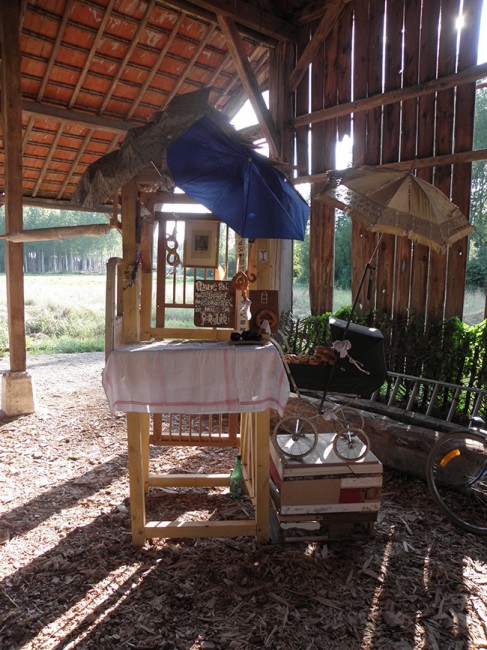 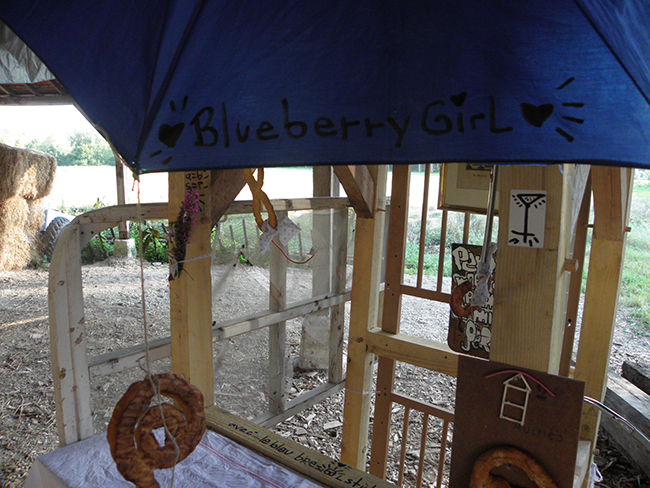 Dedicated to Blueberry Girl and Lilith. The s=p relates to my initials and to an equation from
Augustin Berque, who speaked to us in the CAMAC. 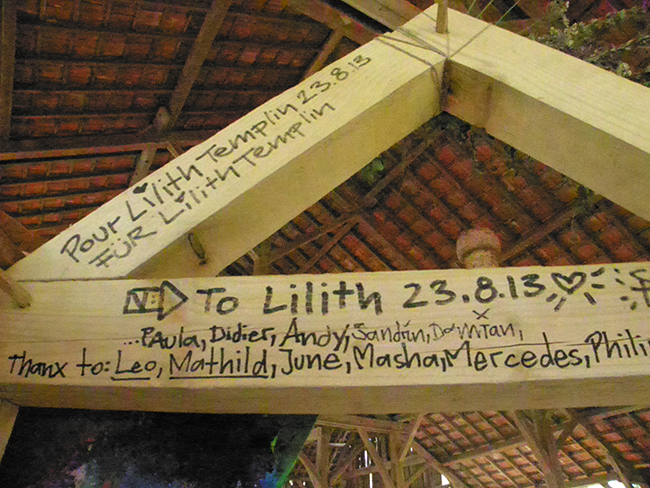 Thanx to Nicole Rousseau, Matthilde Rousseau,  Leonhard Rousseau, Didier Rosseau Navarre, the CAMAC,
the Fondation Tenot, Carolina, Andy, and many more…even my grandgrandfather who was a carpenter.

Asked by Didier about the reason why I did such an artwork, I answered him: I want to build up rooms
for exchange,for talking to each other, meeting each other, drinking and eating together.
I want to mix all the cultures together. It’s because my former relatives come from a vanished country
where all this could happen and many borders where disestablished. 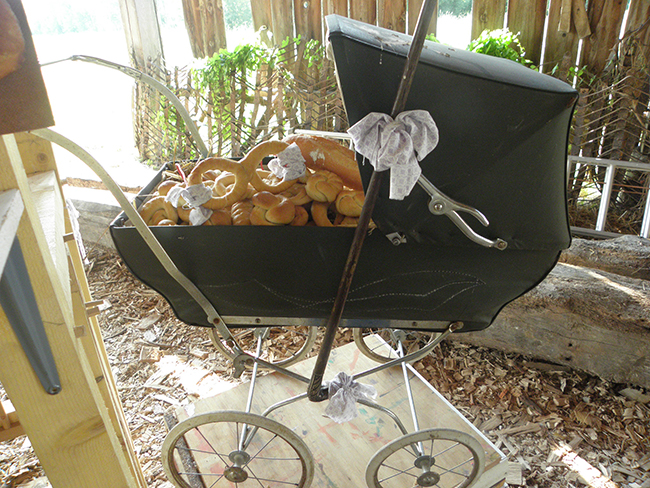